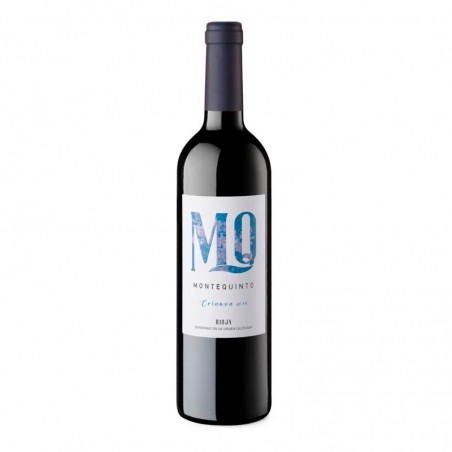 The wine Montequinto aging rioja is a wine of the name or origin Rioja. It's perfect for accompagnement roasts, grills, smoked and cheeses

The wine Montequinto Aging Rioja has got the created between 12 months alternating inside oak frenck barrer de allier and barrer american oak. Later It's inside bottled between 7 to 12 months for completed the aging.

Arome: in the nouse, it is presente, we can verify the reduction as a result of its rest inside the bottle, finally is powerfull and completed between the first arome of the varierity and the wood.

Mouth: Is a little tanic and slightly cinaric, so it's a wine agradable with large finish in the mounth complex and velvety.

Vo. 13.5% Wine montequinto Aging rioja in bottle of 75 cl. It's recommended to serve for temperature of 16 ºC.

16 other products in the same category: 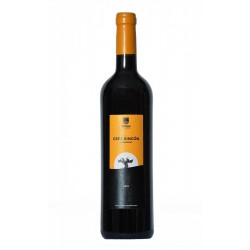 Case 6 bottles Rioja and Douro for a gift 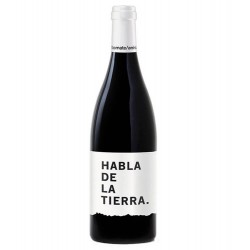 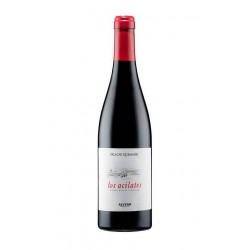 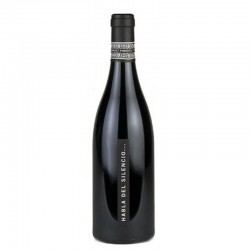 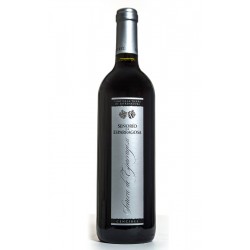 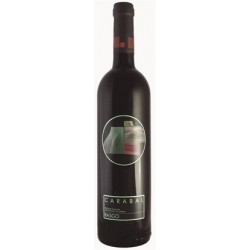 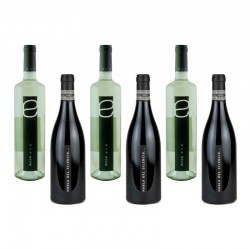 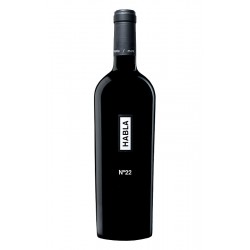 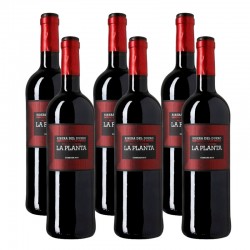